Disclaimer: These add-on devices are features applicable to all the service areas of Streamtech in San Jose, Nueva Ecija, Philippines except: Camanacsacan, Santo Nino 3rd, Santo Tomas, Tondod, and Tulat. 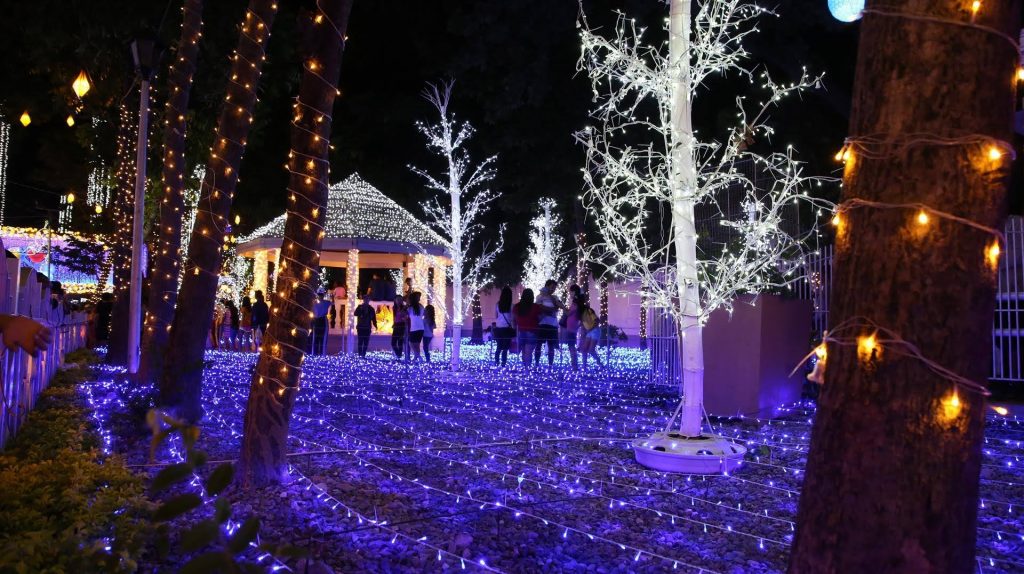 Officially called the City of San Jose, it is a 3rd class component city in the province of Nueva Ecija, Philippines. Its name was after the patron, Saint Joseph.

Information about the city’s history says that before, the area was a hunting ground of rich wilderness. Majority of the early folks who lived there are Negritos or Baluga. Then, more and more people started to inhabit the area because of its agricultural features.

The town became a city on 1969, being the 3rd in the whole province of Nueva Ecija. But still, up to this day, agriculture is still its main source of income. Even if located at the rice center of the country, it is also abundant in agriculture-based products such as fruits, vegetables, and of course, onions. Now, it is the leading onion producer in the country. Specifically, the city is known as the “City of the Golden Harvests.” 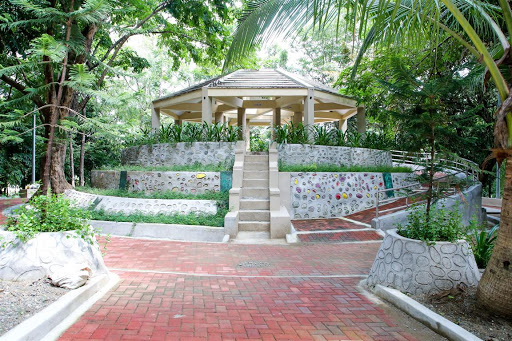 There are a number of tourist destinations in the city, but the most prominent are the Tayabo Nature Park, Palaspas Falls, and Callo Falls. Addedly, in terms of festivals, they celebrate 2 major ones. The first one is the Pagibang Damara Festival during summer, for good harvest. The other one is Liwanag ng Pasko, leading to the city being considered s the Christmas Capital of Nueva Ecija.

Data divulged that the inhabitants of the city are still highly dependent on agriculture. But even if commercialization and industrialization has not yet penetrated the locality, people generally have a need for connectivity. It has been emphasized by the pandemic that struck the Philippines in 2020.

Who needs internet of fast speeds?

The number of schools and businesses in the area cannot operate with just the rising sun. They need internet connection and enough bandwidth to suit their online needs.

Even each company on industrialized areas who’ll need to connect to San Jose for crops rely on the internet for communications. The increasing number of educational institutions in the city can only do online classes for now. And that needs ample bandwidth of internet, or even data connection.

Lastly, those who were stuck on their homes have online and digital needs as well. To play games which are mostly online, kids need wifi connection. To browser various sites and online content on our android or apple devices, we need the internet. To stream our favorite movies, we need internet connection. The range of possibilities why we need the internet is both basic and endless. 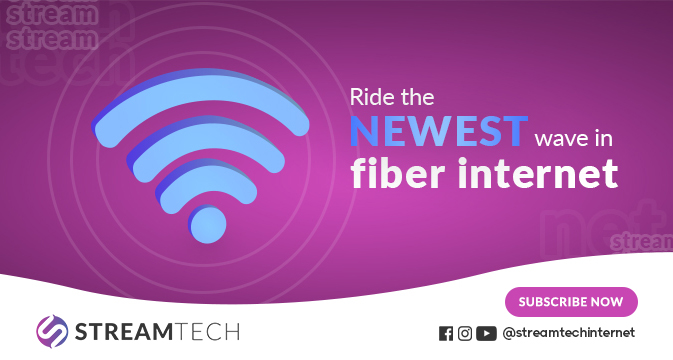 Great news! Streamtech, the Philippines’ newest wave in fiber internet, is servicing Nueva Ecija. Residential homes and businesses in the above listed serviceable areas can now surf to their heart’s content, and do the range of online activities they might ever need.

From as low as PhP 1,499, San Josenios can now enjoy Streamtech’s service offerings. They also have add-on packages that can go well with your home-specific online needs. Lastly, Streamtech offers its version of amazing promos, so more San Josenios can easily avail of its offerings.