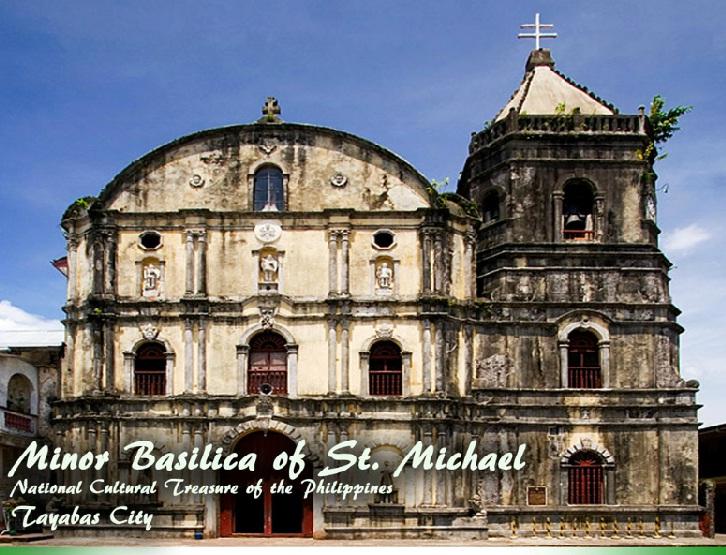 Photo by The Official Website of the Province of Quezon

Officially called the City of Tayabas, the location is a 6th class component city in the province of Quezon, Philippines. The town was founded by Franciscan missionaries from Spain. And it was also considered the “most novel villa” in the Philippines during the Spanish colonial era.

The city is notable for its lambanog or coconut arrack. Even people from Metro Manila will pay the cost of buying such product of the city. It is also known for various ancestral homes located in its vicinity. These are referred to as Tayabas’ cultural properties.

One example is the Ruins of San Agustin Mansion shows off the distinction of the San Agustin family which is the most prominent during the 20th century’s first half. Addedly, the Nagar House is one of the houses built during the pre World War 2. Its characteristics include ventanillas, wide windows, and high ceilings. More so, the Sumilang House is another ancestral home located near the public market. And history tells that Japanese occupation is the reason why the house was never completed and in ruins.

Aside from these ancestral houses, the city’s places of interest include the following: As the name suggests, the Province of Quezon is the Philippines’ top producer and provider of coconuts. This stems from the fact that agricultural activities drive its economy. People mainly engage in farming and fishing operations.

But aside from these driving forces of the economy, the next spot is tourism. It was previously mentioned that the City of Tayabas is home to a variety of tourist attractions. And the same is true for all the other municipalities and cities in the whole province.

What Quezon, Philippines has to offer

According to the website of the Province of Quezon, it is home to 709 destinations for tourists. The bulk of these is natural sites, and hotel and resorts.

Natural attractions in the province 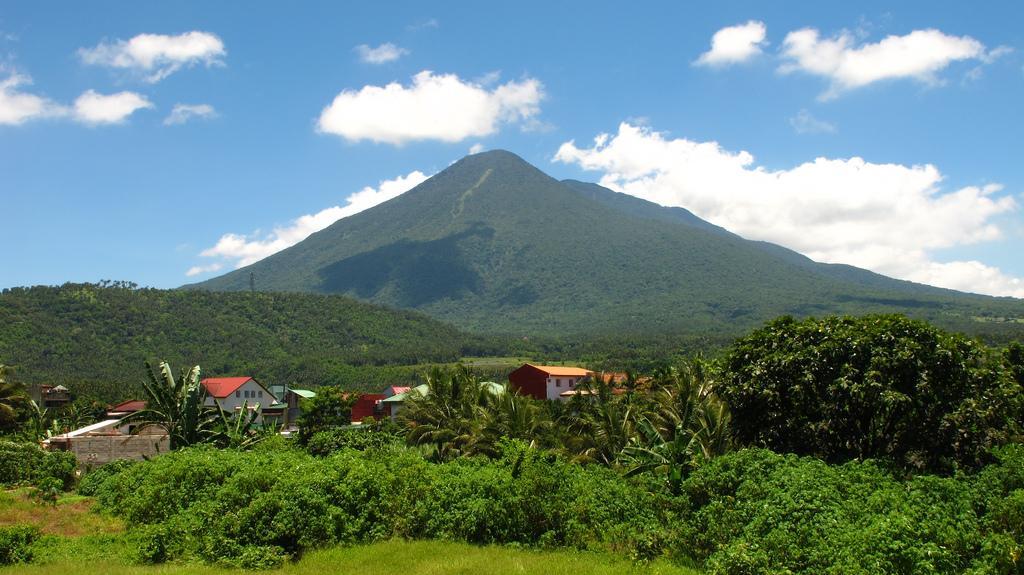 Of course, the most famous one is Mount Banahaw. Even if in reality it is an active volcano, people consider this natural gem of the province a sacred place. It is a popular site for mountain climbing and pilgrimage. But the spiritual beliefs are not just Christian or Catholic in nature. Some of the locals in this holy mountain believe that Dr. Jose Rizal is a divine being – the so-called Rizalistas.

Other famous spots in the province are: 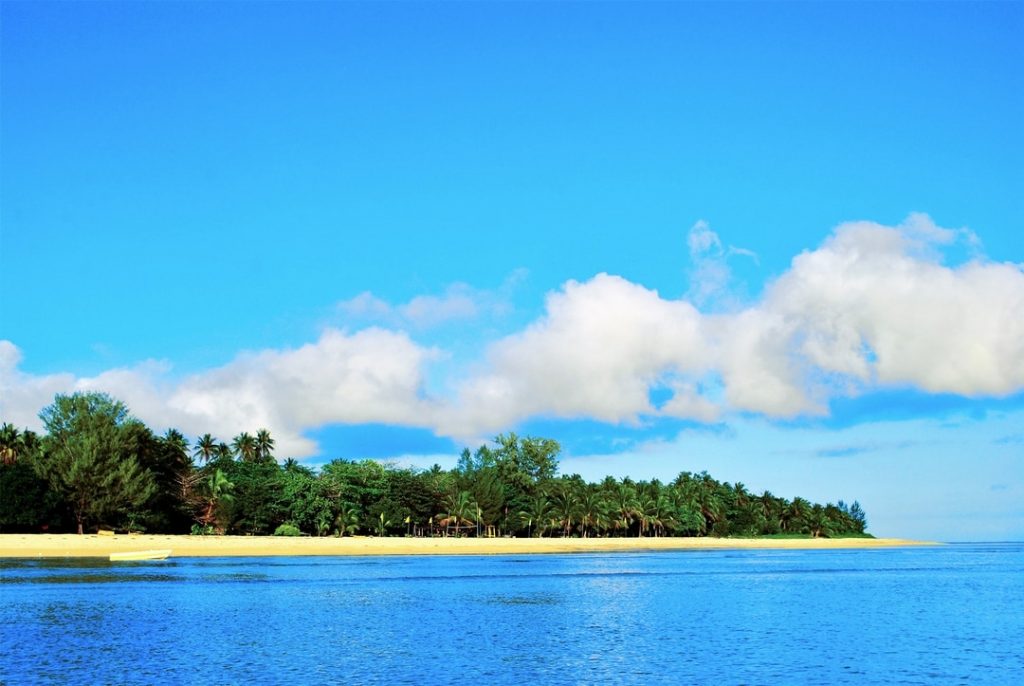 Also, since the province celebrates various grand festivals, a lot of people who wanted to experience such really visit the province.

Some other grand and colorful festivals across the province are:

How the rise of internet connectivity can make the province thrive

Now, more than ever, we do almost anything online. We subscribe to an internet service that we know can satisfy our online needs. Customers always consider if they will get a high-speed internet plan, and the cost they will pay for it. Even businesses need internet plans from trustworthy internet service providers so they can have smooth operations. Each company needs reliable services that are beyond speed. They look for the one with good customer service who can help them in times of need.

And for the case of Quezon province, with its fast-emerging tourism businesses, it is a signal that it needs internet service providers with reliable wifi networks. Addedly, just like in Metro Manila, it needs service providers who will give a number of internet service incentives and the best customer service. This is in line with upgrading the experience of both the locals and the tourists who will be visiting the area.

Streamtech, one of your reliable internet service providers

Need a high-speed internet service from one of the reliable internet service providers in the country for your work-from-home needs? Must reply to your business customers online? Need office wifi for your small business?

Worry no more! Streamtech, the country’s newest wave in fiber internet, brings its reliable networks to Quezon province. Even though it initially just services Camella Quezon, it seeks to expand its serviceable areas in the locality so that residential homes and businesses alike will have access to high-speed, reliable, and affordable internet.

Streamtech also offers amazing promos so that each customer can easily apply for an internet plan. Visit its website or Official Facebook Page for more details.