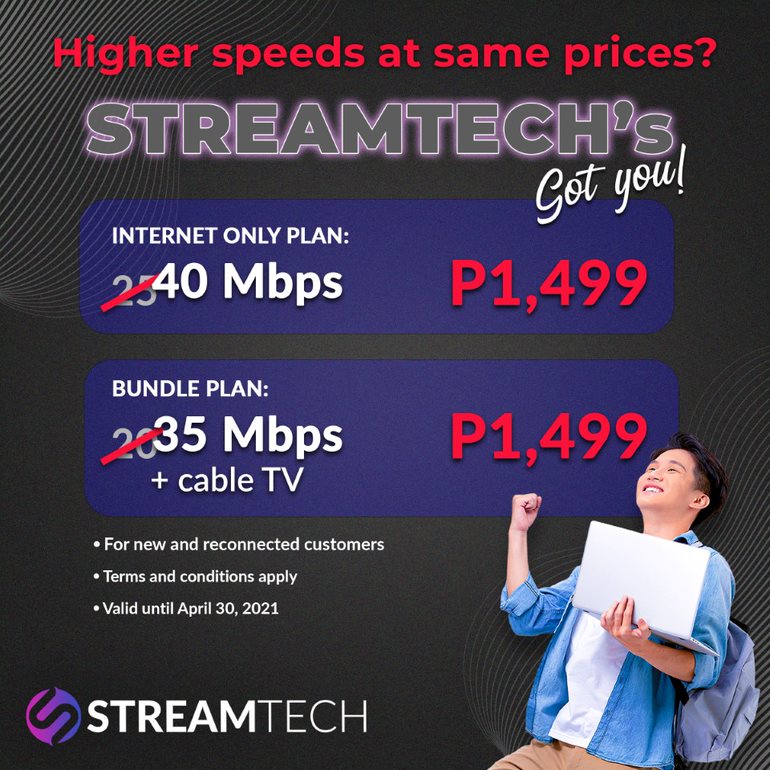 Fiber internet in Cavite made a huge impact as to where most of its booming cities are in right now. Bacoor is one of said most prosperous cities. In fact, it is increasingly transitioning from an agriculture-based economy to a residential and commercial urban core.

HOW BACOOR CITY CAME INTO BEING

Actually, Bacoor finally became a city on June 23, 2012 due to its increasing population and tax revenue. This is through Republic Act No. 10160, signed by former President Benigno Simeon Aquino III. However, it was split into two legislative districts.

Since, Bacoor came a long way from its founding in 1671. Its name comes from the Filipino word “bakod,” which means fence. Back then, when the Spanish forces arrived and inquired about the location’s name, the locals, who were at the time erecting a wall, replied, “bakod.” Indeed, they mistook the former for anyone who inquired about their preparations. The Spaniards pronounced it “bakoor.” And so the birth of the town’s name.

Likewise, Bacoor plays a significant part in Philippine history, from the Spanish era to the Japanese occupation. In 1872, Fr. Mariano Gomez, the parish priest at that time, was found guilty of treason for instigating the country’s secularization of the priesthood. Hence, his execution alongside two other priests, Jose Burgos and Jacinto Zamora, in Bagumbayan. Later, the three of them were called GomBurZa. Their deaths caused rage and bitterness against the Spaniards. Consequently, the three priests’ martyrdom sparked the Propaganda Movement, which sought reforms and informed Spain about its colonial government’s violations. In fact, Dr. Jose Rizal, a great novelist, and a prominent member of this movement dedicated one of his novels, “El Filibusterismo,” to their memory.

Another important historical landmark in Bacoor is the Battle of Zapote Bridge in 1897. At the time, Gen. Emilio Aguinaldo’s army planned a counter-offensive move against the Spanish forces to prevent them from retaking the territory. And the revolutionaries were triumphant in this war.

Thus, when General Emilio Aguinaldo became the Philippines’ first and youngest president in 1898, Bacoor became the Revolutionary Government’s main headquarters and capital. The house owned by Juan Cuenca and Candida Chavez, also known as the First Malacañang, was his official residence and primary workplace.  Now, this location is famous as “Bahay na Tisa,” a renowned tourist destination.

In days past, the City used to be the largest oyster, mussel, and salt producer.  Also, they supplied crops such as plum, chico, and pineapple, to name a few. However, due to overcrowding and pollution, farmland and fishponds are diminishing.

Similarly, the City also hopes to build a housing complex for people who work in Metro Manila and those who have relocated or are seeking an enhanced life in Bacoor.

Certainly, progress ushers in constant shifts in trends and habits, necessitating infrastructure developments to accommodate these changes.  And for a thriving city like Bacoor to transform the area into a smart city, it will need long-term technological advancements. One such example is the readily-available fiber internet in Cavite area.

Clearly, a smart city pertains to the idea of enhancing and being more powerful in terms of infrastructure and city operations by using technology and connected data sensors. And this is where fiber internet plays a very significant role.

Likewise, the development of a technologically sustainable city requires careful planning. Of course, it must have a well-connected infrastructure to provide efficient services such as:

Thus, the city needs an alliance that can provide digitalization and automation solutions to help achieve sustained competitive advantage. Luckily, there is a fiber internet service provider in Bacoor, Cavite, that keeps the area’s accelerating industrialization moving.

Indeed, high-speed internet and affordable home plans are available to all, not just businesses. Good news, Bacoor is one of Streamtech’s major service areas. Now, residents, including those considering relocating to this vibrant neighborhood, can rest assured of uninterrupted and unlimited inter-connectivity.  At once, homeowners can stroll along the community’s scenic paths and get a sense of city living’s ease. Likewise, they’ll experience convenience while taking in the thriving commerce.  Basically, this is particularly true for the dwellers of these prestigious neighborhoods, already being serviced by Streamtech:

From up to 25 Mbps, you can now enjoy up to 40 Mbps at the same price of PhP 1,499 with Streamtech’s newest promo for Cavite Area (terms and conditions apply)

Surely, Streamtech, the newest telco player in the country, is dedicated to providing a high-quality internet and cable experience to its subscribers with its value-added packages.  It provides a variety of high-speed, low-cost fiber internet and cable packages. Now, Fiber internet plans start at P 1,499 for up to 40 Mbps, with its newest promo.  This is a one-of-a-kind offer available only at Streamtech.  Moreover, they also offer sole cable TV plans. Surely, you can check out which one best fits your needs and lifestyle.

Also, signing up is easy. Plus, there is no cash-out required. And it is made convenient for you. Actually, you can make a request online or go to one of these Cavite branches near you to speak with a customer service representative.

With this advanced technology, it is now possible to turn a historic town into a new city while preserving its heritage. Therefore, people will benefit from the convenience and bustling trade while still preserving neighborhood harmony. Undoubtedly, Bacoor will fascinate us in the days ahead, as local government leaders continue to work to develop the area.

Of course, you deserve nothing but the best! And by choosing to push boundaries and aspire for a better future for yourself and your family, you will achieve the ideal balance in your life. Whether at home, work, or in the environment that surrounds you, you can #Exceedlimits!

For more information on how you can get connected with Streamtech, you may also visit their Official Facebook Page and LinkedIn Page.

PrevPreviousCheck Out the Best Internet Plans for Your Millennial-Influenced Homes
NextThe Pandemic One Year Later: What We Have Learned So FarNext