With Love from All Over the World, Miss Universe Philippines Rabiya Mateo Brings Pride to the Nation 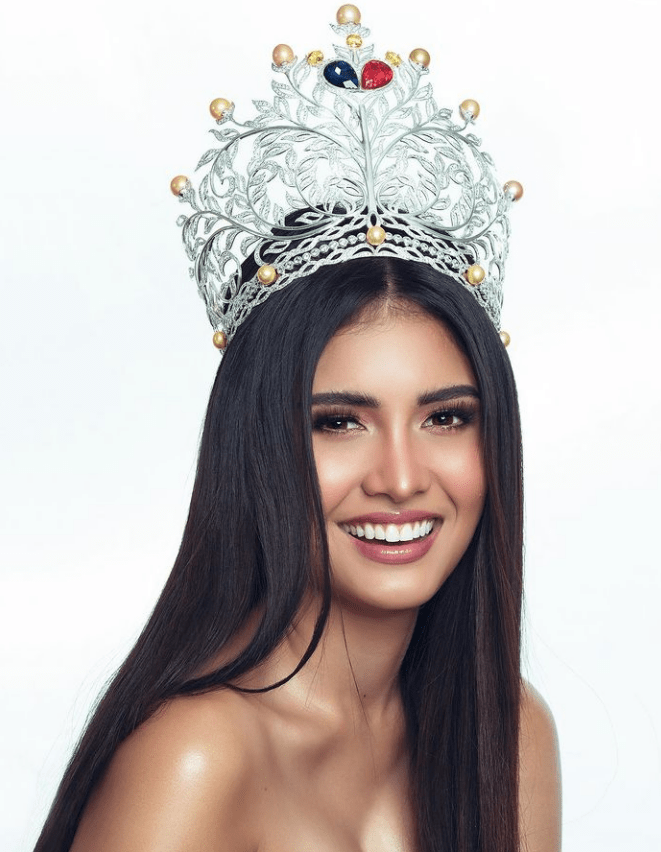 For the past few weeks, netizens have gone crazy on the internet over the  69th Miss Universe pageant last May 16, 2021, 8:00 PM Eastern Time (May 17, Monday morning in the Philippines). Finally, the long wait is over, after having been delayed for a year and a half. We will all be able to witness again the “most beautiful day in the universe.” All you need to have is fast and stable fiber internet and you are good to watch the live stream of the event available on various online platforms.

As always, Filipina contenders in the Miss Universe pageant have always been one of the crowd’s favorites. According to a poll, the Philippines’ representative, Rabiya Mateo, is a strong contender as she ranked top in the initial preferred candidate to bring home the crown. She might probably be the fifth Filipina to reign as Miss Universe.

However, her journey was cut short during the coronation night proper. After successfully entering the Top 21 (semi-finals) but eventually failing to enter the Top 10. The Filipino nation experienced mixed emotions, but reactions were mostly about how “we were very close to the crown.” Nevertheless, amidst various controversies, Rabiya still shone, before and after Miss U.

American model and host Tyra Banks showed her love for Rabiya and Filipina beauties in general, as she shared the Tweet of Miss Universe 2018 Catriona Gray on May 20, 2021:

In a virtual conversation, another international celebrity, Thai superstar Mario Maurer, sent his love and support for Rabiya. “And you know I wish her good luck because I know she’s in the competition, so I wish her good luck,” the actor said after recognizing that Rabiya is also one of her fans.

Filipino pop superstar Sarah Geronimo-Guidicelli and husband Mateo also sent their good luck wishes and congratulations to Rabiya prior to the pageant. Sarah also said that they are very proud of the beauty queen.

Fellow beauty queens and past Miss Universe titleholders, Miss Universe 2016 Pia Wurtzbach and Miss Universe 2018 Catriona Gray were still very supportive of Rabiya amidst her early exit in the competition. They said that Rabiya still made the Filipino people proud with her beautiful performance.

Now, Rabiya Mateo was hailed as the Most Followed Miss Universe Candidate on Instagram, gaining over 1.7 million followers.

The Filipino People United to Vote for Our Miss Universe: All We Need is Fast and Stable Internet Connection

Our Miss Universe’s road to success is never solely her own. We Filipinos always take part in it. And this is through our moral support and love for our candidate, as well as our online votes. If we can remember, part of Rabiya’s success as a semi-finalist in the Top 21 is our online votes, via Lazada App and the Miss Universe voting system. The first vote is free while succeeding votes can be done but with corresponding fees.

Come to think of it. Filipinos still top the ranks for the most active users of the internet and social media. If all of us will vote at least once for our Miss Universe candidate each year, we are surely helping to secure a spot at the semi-finals. That is using the power of our unity to make something good for our country. Of course, we just need to have a fast and stable internet for us to be successful in voting online.

We may not have brought the crown home this year, but the future holds greater opportunities. And guess what—you need not worry about getting fast, stable, and unlimited fiber internet because Streamtech is here. From as low as PhP 1,499, you can already have your affordable fiber home internet that will enable you to do all the things you need to do online, including voting for our Miss Universe candidate.

Aside from that, Streamtech offers various amazing products perfect for your needs, including vlogging kits, gaming kits, digiclass bundles, and wifi extenders. You can now upgrade your internet experience with all these made available just for you!

Subscribe now and enjoy better connectivity! Unite with Filipinos doing good online. Like our Miss Universe Rabiya Mateo, make our country proud in your own way. Spread love and beauty. #ExceedLimits with Streamtech!