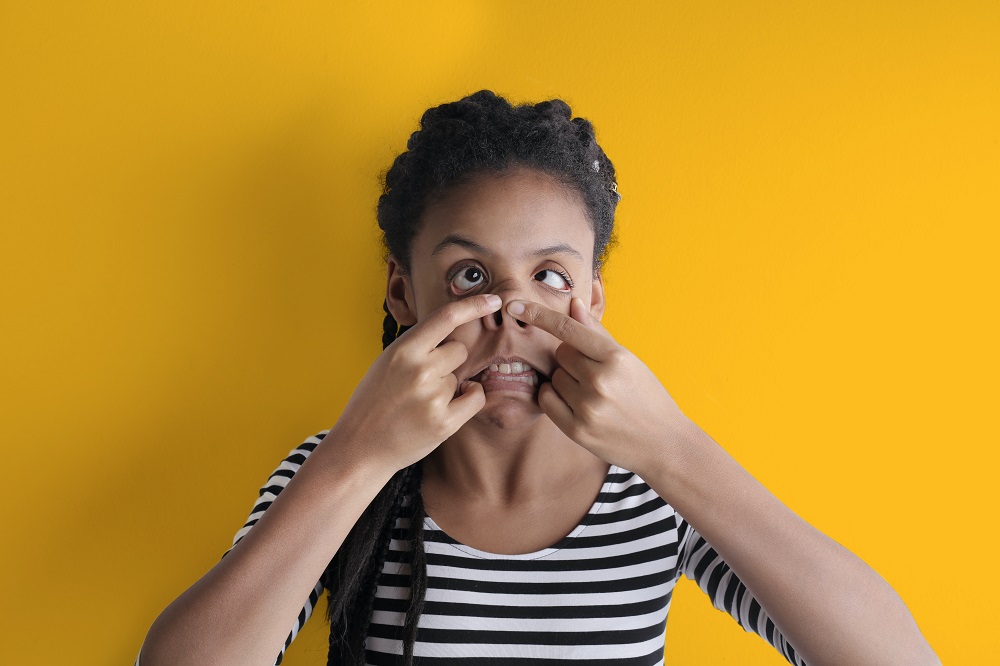 April Fools’ Day, which is observed on April 1 every year, has been marked by several cultures. However, its actual roots are unknown. Playing practical pranks or hoaxes on others is a famous April Fools’ Day custom. Many people are shouting “April Fools!” at the conclusion to reveal the prank’s subject. While the exact origins of the occasion are unknown, the media’s and large corporations’ acceptance of the unofficial holiday has ensured its longevity. Hence, April 1 is the day when you could go and have fun. Many people use their reliable and fast connection to search online for quirky ideas to celebrate such a special day.

You may also want to read our recent articles:

April Fools’ Day, according to some historians, began in the late middle ages. The first theory was that people believed that it started with the Canterbury Tales. It is a 14th-century tale made by Geoffrey Chaucer. It is a nun’s priest’s tale wherein it started on March 32 or April 1st. On the other hand, most scholars believe it is just a simple copying error

Another theory is that France moved from the Julian to the Gregorian calendar, as required by the Council of Trent in 1563. The New Year’s day began in the Julian Calendar, as it did in another calendar called the Hindu calendar. It happened around April 1, with the spring equinox. Some French children didn’t know that New Year’s Day was moved to the first day of January. They still celebrated it during the last week of March. Thus, France switched it to April 1 which became the target of jokes and hoaxes, and called it “April fools.” These kinds of fun moments contain paper fish placed on their backs and are called “Poisson “d’avril” or the April fish. It symbolizes a young, easily caught fish. It also represents a gullible person.

April Fool’s Day is related to celebrations like Hilaria, a Latin term for being joyful. It is celebrated by devotees of the Cybele cult in ancient Rome, around the end of March. People started impersonating and insulting fellow citizens and even magistrates. The inspiration for this is the Egyptian legends of Isis, Osiris, and Seth.

April Fools’ Day was related to the first spring day in the Northern Hemisphere called veral equinox. It is when Mother Nature played tricks on humans with unexpected weather.

April Fools’ Day is related to Holi. It is a Hindu spring festival in North India on the Phalguna full moon day from February to March. It is where participants are allowed to hurl colored water and powders at each other. Also, the typical caste, gender, status, and age ranks are allowed to be reversed. These celebrations are on the streets, where you can observe obscene language and behavior. Nonetheless, when everyone bathes, puts on clean white clothes, and visits friends, teachers, and family, society’s regulated patterns are reasserted and regenerated.

April Fools’ Day wouldn’t be impactful without some of the greatest pranksters. These pranksters were inspired by the Poisson d’avril or even the canterbury tales. Since it was their first reference when it comes to April Fools’. Here are some examples of popular pranks in history.

In 1957, the BBC reported that Swiss farmers have a record spaghetti production in Switzerland and presented footage of individuals collecting noodles from trees. Many people have believed and later got irritated with BBC since reporting outrageous fictional claims is not a good idea.

In 1985, Sports Illustrated writer George Plimpton deceived many readers by publishing in many newspapers a false tale about a rookie pitcher called Sidd Finch who could hurl a fastball over 168 mph.

Additionally, a reputed technical expert for Sweden’s only TV station made exciting news on April 1, 1962. He said that viewers could see the regular black-and-white broadcast in beautiful color. It was done by stretching out a pair of nylon stockings and putting tape on their screens. People were then surprised since they looked like a fool.

As time passes by, April fools day became famous worldwide. It is still celebrated on the first of April and is still called April Fools’ Day. Nowadays, pranks on the said date are becoming more creative than ever, from just paper fish/April fish pranks to practical jokes. April fool then became the name of the target who was played at.

Laughter is one of the best medicine. As they say, it’s the ideal remedy when life gets too heavy or too complex. April 1 is as excellent of a time as turning a frown upside down and brightening someone’s day. You can do it with a well-executed April Fools prank or practical jokes. Here are some of the famous April fools pranks across the globe.

This is a classic good prank. Attach a party popper to the jam of a closed door, with the string stretched across it. As a result, when someone turns the knob to cross the threshold, they’ll be greeted by a loud noise and a minor confetti explosion. Leaving the target with a funny or fool face.

This is a common prank that is used by many. Drivers tend to honk their vehicles randomly for people to be surprised and as a result, a few laughs would be seen.

This is a common prank that is used by many. Drivers tend to honk their vehicles randomly for people to be surprised and as a result, a few laughs would be seen.

This one is a popular prank that will put your target to a massive surprise. You can blow a single balloon, but many would be better so you could arrange them in a cluster. Find a place to hide or sneak into so that your prank target wouldn’t know your master plan. Then, surprise them by popping up the balloon/s before they see you.

Another popular trick nowadays is the use of a fake cracked phone. Imagine the delight when you find out the crack is just a trick of the light. Pranksters use a simple app-installed wallpaper made to resemble a cracked screen during the unveiling. Seeing the surprised face of the target makes this trick one of the best yet least dangerous pranks of all.

Another popular trick nowadays is the use of a fake cracked phone. Imagine the delight when you find out the crack is just a trick of the light. Pranksters use a simple app-installed wallpaper made to resemble a cracked screen during the unveiling. Seeing the surprised face of the target makes this trick one of the best yet least dangerous pranks of all.

If you have access to your friend’s or family’s Facebook account, you can update their birthday date in the settings to April 1st. They will be surprised by the flood of birthday greetings.

Classic plastic wrap is one of the tricks that people use. It’s so widely known that it even reached mainstream media, with some TV stations reporting it due to its popularity. All the prankster needs to do is to wrap the target with plastic and then, leave him.

April Fools Day in the Philippines

On the first day of April, may Filipinos celebrate this April Fools’ Day even if it is not an official holiday. Indeed, it is a hilarious time in the country since Filipinos are very creative when it comes to tricks. They are considered as good pranksters nowadays. They do tricks like suspension of classes, cars being towed, fake cockroaches, and so much more.

Now that the pandemic is still here in the country, a lot of our people use the online platform to perform different pranks on their friends and families. With their stable internet connection, some people post engagement pictures on social media, only to reveal that “it’s a prank” at the end of the day. Others post about pregnancy even if they are not yet pregnant. There are actually a bunch of possibilities to pull a prank on someone if you have a speedy connection.

With Streamtech, you can stay in the loop of the many April fool stories around the world, anytime and anywhere. You can even do your own trick and brighten up someone else’s April 1st. So, don’t get fooled by promises out there. Visit the Streamtech official Facebook page now to know more about how our offerings connect people no matter where they are.