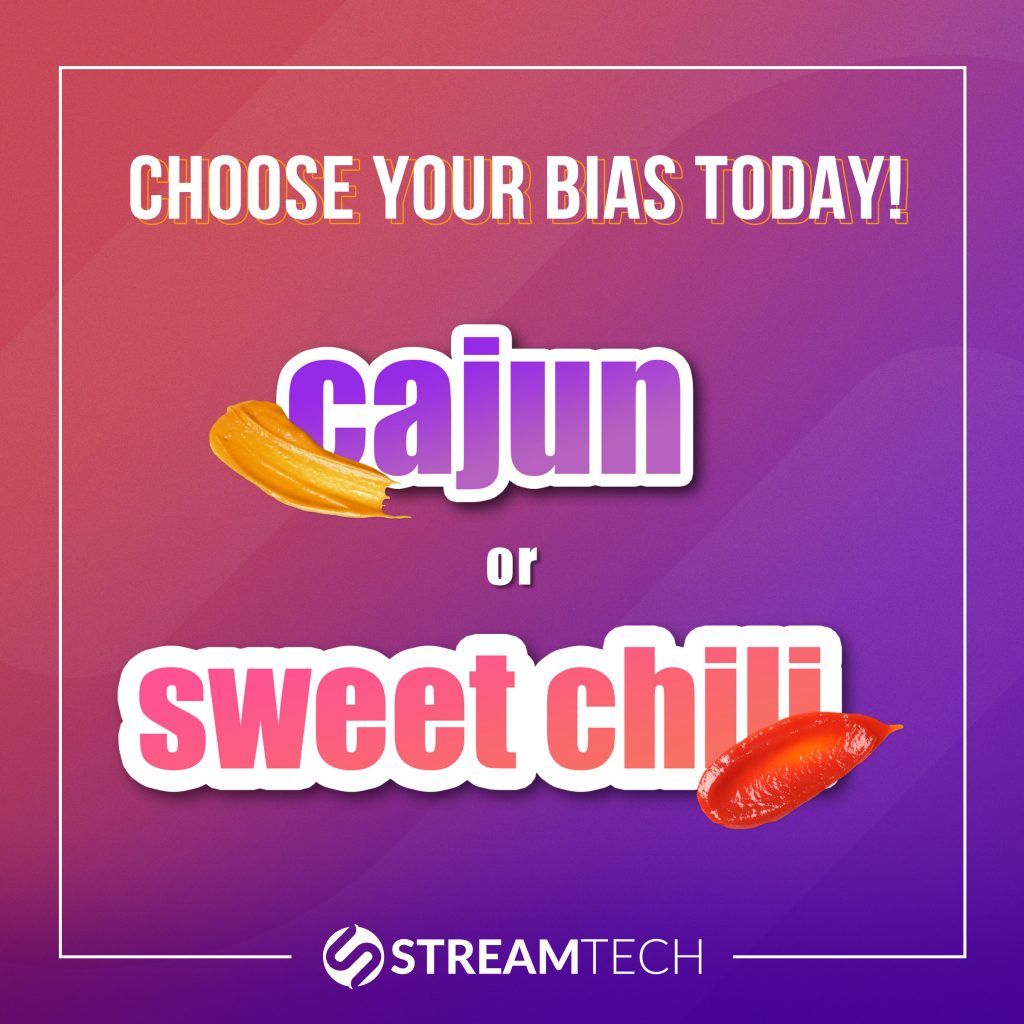 Another blockbuster phenomenon is about to occur this coming June 18, 2021, with the availability of the BTS Meal in the Philippines. Such is a collaboration between fast food giant, McDonald’s, and world’s most famous K-pop boy band, BTS. And the internet has gone flooded with avid fans’ outpouring of excitement! Indeed, the Filipino BTS and K-pop fandom, in general, are thrilled for the upcoming weekend. Finally, they will be able to join in on the fun of consuming the same exact go-to meal of their idols.

What is this BTS meal?

Basically, the BTS meal is a combination of 10 pieces chicken nuggets, medium fries, Coca-Cola, and sweet chili and Cajun sauces. According to the record label of BTS, the K-pop group members personally have wonderful experiences at the fast food chain. That is why they agreed to do the collaboration

There is a list of fifty (50) countries where the meal will be available. Originally, the United States, Australia, Singapore, South Korea, and others have already put it out in their markets since last week of May 2021. And that fact adds up to the excitement of the other “lucky” countries yet to make available such long-awaited menu.

In reality, there is nothing new in the combination being offered to the public as “BTS Meal.” What’s new is the choice of celebrity endorser, which then itself becomes the new product without there having to be actual new meal items. Since the K-pop group has a vast fan base worldwide, the meal really clicked in different markets. It has also proved to be a good call marketing-wise, with the fast food chain’s visits up by 12% after just the first week of its launch. This is according to the report of Gordon Haskett Research Advisors.

Why is K-pop so popular in the Philippines, and worldwide?

In 2017, the same K-pop group gained over 300 million votes worldwide in the Billboard Music Awards, winning them Top Social Artist. Then, in 2018, the South Korean music industry saw a 17.9% increase in revenue, according to Forbes. Now, we have here one of the world’s most prominent fast-food chains introducing the abovementioned meal-combo gimmick to 50 of its markets around the world. Indeed, further proof that the world has completely embraced K-pop culture.

But what is it with K-pop that makes it enchanting to its fan base?

According to Kpopmap, some of the main reasons include K-pop’s accessibility to the public and the happiness it brings to the audience. Of course, these factors are important to have a worldwide fandom. Pair it with Korean fashion and vibrant visuals exhibited by various K-pop groups, both male and female, and the result is elated fans fawning over their idols.

Below are the other reasons:

In the Philippines, K-pop and Hallyu—as the “Korean wave” pop-culture phenomenon is known—penetrated even mainstream media. This is attributable to the aforementioned complete-package style of music, with easy-singable Korean lyrics and some English snippets, and the relatable nature of the songs. Hence, even if Filipinos do not understand word per word, they can easily connect with the totality of each K-pop track.

The country is also home to grand K-pop events and conventions. K-pop communities are so organized in terms of supporting their idols, and even in doing good deeds in the name of their fandoms. Philippines’ chapter of ARMY (the official name of BTS fandom worldwide) raised PhP 2 million for the affected people of 2020’s Typhoon Ulysses.

From here, we can clearly see that the K-pop culture is not just widely available, but is also really celebrated globally. Certainly, there is a reason why this BTS meal is highly anticipated by our fellow Filipino K-pop fans.

Pre-requisite to the pervasiveness of the K-pop culture worldwide is the availability of unlimited fiber internet that is fast and reliable. And the amazing news for the Philippines is that we have Streamtech, the newest wave in fiber internet.

It offers affordable home internet plans, perfect for your every fangirling or fanboying need. With this upgraded internet experience, you won’t miss any update on your K-pop biases or idols, whoever they may be. More chances of early reservation of tickets to concerts (once the pandemic is over) and purchase of K-pop merch. Additionally, you will be able to have the BTS meal delivered to you quickly on June 18 onwards.

So, what are you waiting for? Subscribe to Streamtech now and get that avid fan-spirit alive and kicking all the time! Don’t miss any of its amazing products and promos.