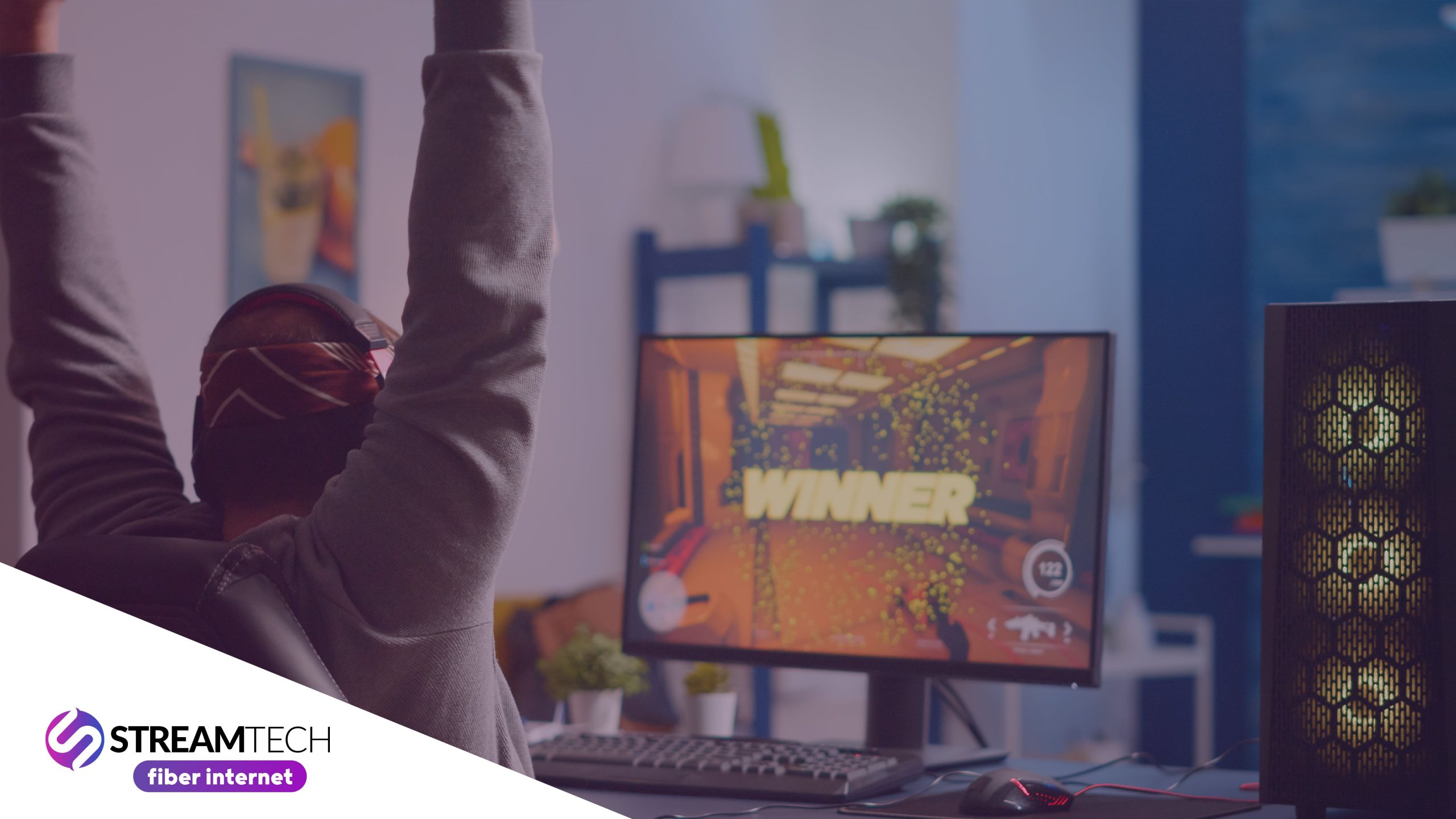 We, Filipinos love to come up with ingenious ways to show our feelings for our special someone. We make sure it’s special for our perfect match! While we have seen different unique ways and settings men (or women) ask for the hand of their ladies, we rarely see a wedding proposal through an online game. One game became the site of a heartfelt marriage proposal of two star-crossed players: MiHoYo’s open-world role-playing game Genshin Impact.

Marriage proposals and Genshin Impact are perhaps the last things you’d expect to have anything to do with each other, but owing to an incredible effort, and a fiber optic internet provider in the Philippines, the game provided the setting for a passionate marriage proposal between two star-crossed gamers.

We also have articles on these trending news. Check them out:

How Jerome Did His Genshin Impact Wedding Proposal to Ronica

Curious how Genshin Impact made this proposal extra special? Here’s how Jerome’s plan ended up with a sweet “yes” from his girlfriend:

1. He prepared the proposal for one month.

If we are going to measure the time it took for Jerome to come up with his plan, it would be a month. But we can all agree he has been looking forward to this day since he met his girlfriend, Ronica. As an extreme introvert, Jerome’s surprise was something truly unexpected, according to Ronica. His girlfriend of almost three years did not expect Jerome to go out of his way to plan this, as he’s not really into surprises. The man prepared a very elaborate setup that took almost a month to put together, especially since he needed to purchase a lot of supplies, develop the data, and farm materials in-game.

2. He filled the room with balloons and lights.

The marriage proposal happened in Jerome’s bedroom, filled with balloons and electronic candles for the special occasion. She was shocked to see the setup when she finally got to her boyfriend’s room. Genshin Impact was open on his laptop. When he let her play the game, she found that her boyfriend had used items in the game to express his feelings.

3. He used the Serenity Teapot.

“He let me play on his Serenitea Pot,” Ronica said. She also added, “he created some obstacles and mazes in the game, and that’s where he wrote the things he wanted to say to me.” The viral Facebook video of the proposal then proceeds through a sweet little wholesome adventure throughout the boyfriend’s Serenitea Pot.

This isn’t just a sightseeing tour as you may be thinking, and there were messages scattered around…

Forever is real with you

The clincher, of course, is the last bit of the message, which promptly asks “Will you be my Waifu?” to which she happily said yes!

‘Waifu’ is a term used by anime fans to describe fictional characters one has a crush on, though the definition of the term has been expanding.

4. He popped the million-dollar question.

He then entered the bedroom, kneeled down, and asked Ronica the magical question in real life. Laughing, she responded with a sweet “yes” to Jerome.

You can definitely tell she’s very proud of her husband-to-be. And to top it all off they even got an in-game picture of themselves using their favorite Genshin Impact characters Zhongli and Hu Tao.

How to Ace the Perfect Marriage Proposal

If you think this story has ended, hold your browser tab open, especially if you’re planning to propose to the love of your love any time soon. Before checking the portfolio or ads of wedding organizing companies, you must take note of the most important part: the wedding proposal.

Are you ready to propose? First, examine these points.

Preparation is key before you begin strategizing. Certainly, discuss the future with your partner. Assure them also that you intend to marry one day and inquire whether they intend to marry as well. You’re worried about making this a proposal? Introduce it by talking about your closest friend’s recent engagement.

2. Should you talk to the parents first?

Of course, don’t be shy about asking your partner’s parents for permission to marry. You may tell them: “I am completely in love with your son/daughter and want to spend my life with him/her.” or “I’m going to propose and I want you to be there.”

3. Where should you get an engagement ring?

Also check your partner’s jewelry if you’re planning a surprise. Find a ring he or she often wears. Then take it to a jeweler or mark how far it fits on your finger. With your partner’s height and weight, most jewelers can estimate ring size. Also, resizing is possible.

4. How personal should it be?

Do you plan to do it at home? Or also with your favorite online game, like our main characters in this story? What matters most is finding a beautiful, nostalgic location that you can quickly glam up to establish the mood. Simply decorating your living room with candles can transform the atmosphere.

5. Are you ready to “lie” for this surprise?

To prevent spoiling the surprise, devise a failsafe diversion for your partner. They may suspect anything, especially if you’re traveling or have unusual plans, but a phony game plan keeps the proposer calm if they’re nervous about the lie.

Now you’re ready to pop the question! When the moment comes, take a deep breath, get down on one knee, and pitch the sentimental speech you’ve probably rehearsed a million times.

Plan Your Wedding Proposal with Streamtech!

A wedding proposal can be stressful especially if you don’t know where to begin. Just the thought of asking the million-dollar question sends butterflies in your stomach. If you want to do a proposal through an online game, you need fast, reliable, and affordable fiber optic internet provider. Philippines’ newest wave in fiber internet is here! If you’re currently using a DSL connection, it’s time to make an upgrade.

When we think about the difference between DSL vs. fiber, the latter is generally faster.